Mossville: When Great Trees Fall  tells the story of a centuries-old black community in Louisiana laid waste by a chemical company, and of the residents who refuse to leave. Mossville, a small, predominantly black community in Southwestern Louisiana, was founded by a freed slave in 1790. It endured through the Civil War, Jim Crow and industrialization to become a self-sustaining town of a few thousand residents in the 20th century. But in Alexander John Glustrom’s infuriating documentary, “Mossville: When Great Trees Fall,” it looks more like a ghost town.

Glustrom focuses on a single Mossville resident, a sort of accidental activist named Stacey Ryan. Ryan is first seen in somewhat straitened circumstances, looking less than healthy. It’s a shock when the movie flashes back a few years earlier to show a hardy-looking Ryan helping his son play tee ball. What happened to him and his neighbors? That would be the energy and chemical company Sasol. Its local plant releases contaminants that over decades have made the surrounding environment toxic. And as Sasol’s facilities expanded, the company has tried to buy out town residents. But Ryan, a descendant of one of Mossville’s founders, won’t go.

FREE #docLOVE screening on Wednesday 2 March at 6pm. in Cape Town at Bertha House in Mowbray and in Johannesburg at The Bioscope Independent Cinema. Book via hello@docfilmsa.com for Cape Town and via The Bioscope website for Jozi. 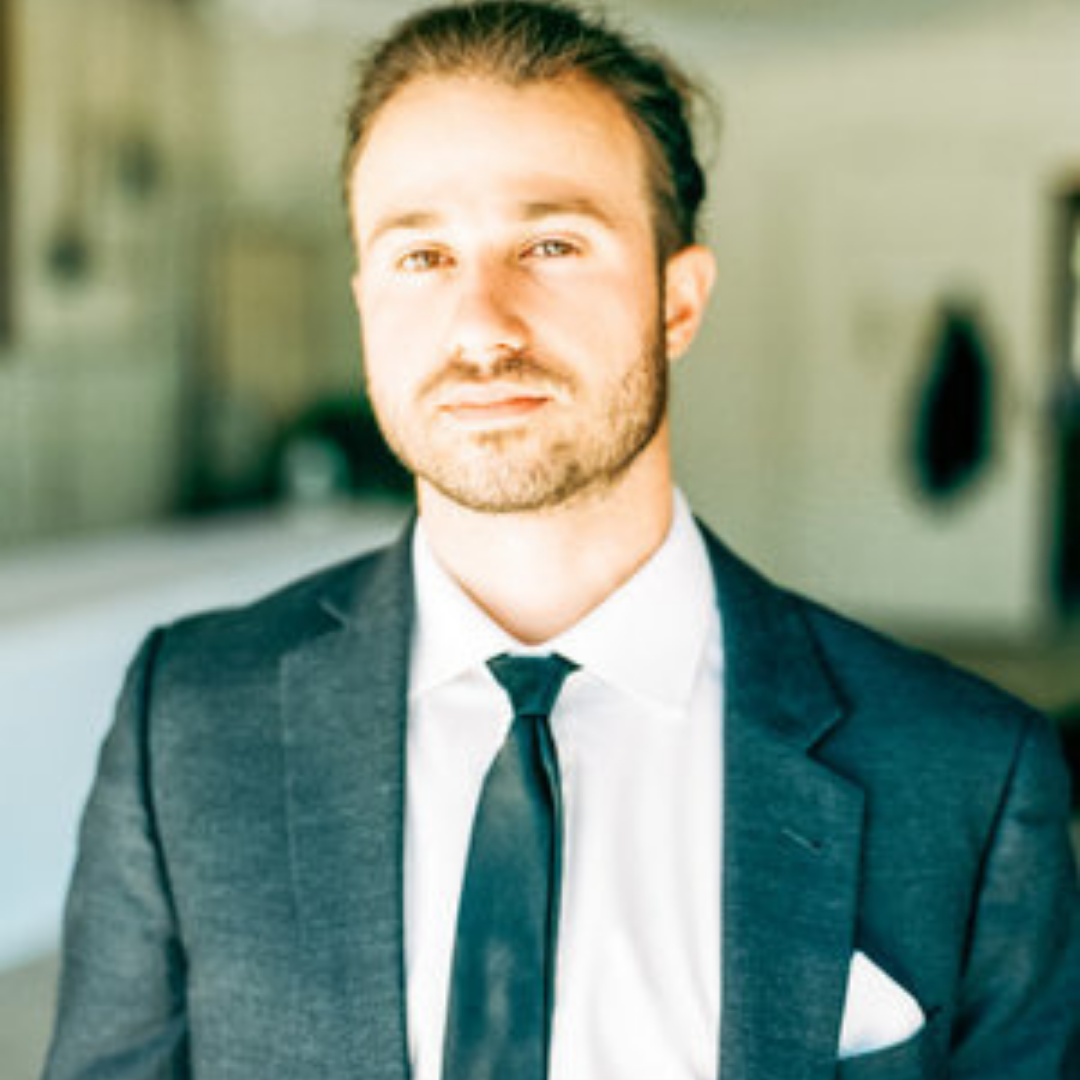 Alexander Glustrom (Director/Editor) has directed, shot, produced, and edited a wide variety of film projects ranging from commercial, music, and art videos that have reached hundreds of thousands online, to documentaries that have been featured in film festivals internationally. Alex’s first feature film was the award winning documentary, Big Charity, which he directed, shot, produced and edited. His second feature film Mossville is currently playing in festivals around the country. It recently won The Human Rights Award at Full Frame Documentary Festival, The David Carr Award for Truth in Non-Fiction Filmmaking and Junior Jury Award at Montclair Film Festival and Best Documentary at Rainier Independent Film Festival. 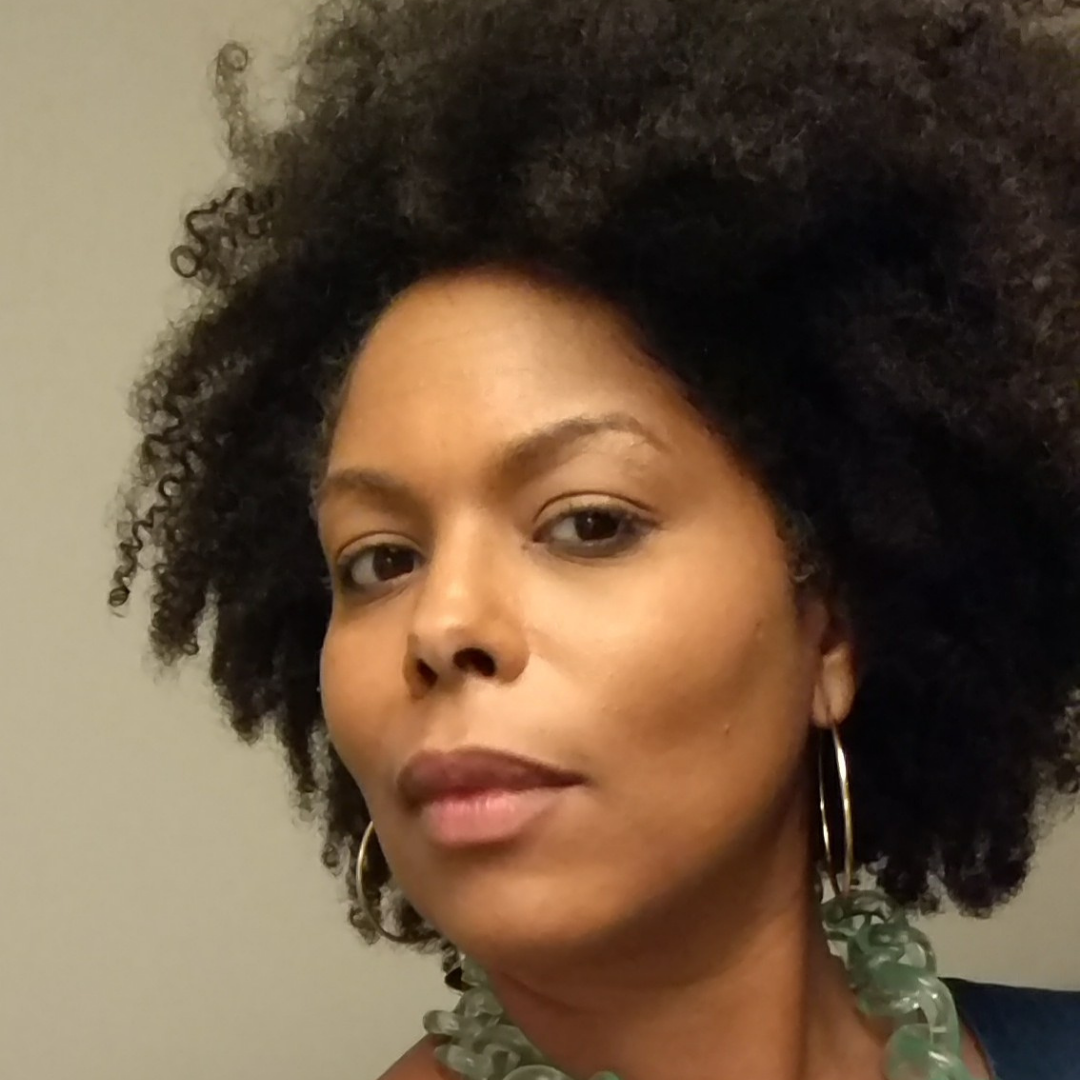 Michelle Lanier (Executive Producer) is a Documentary Doula, helping makers birth films, such as Mossville: When Great Trees Fall. She is a faculty member at the Center for Documentary Studies at Duke University, and uses her background as an oral historian and folklorist to connect communities around personal narratives and cultural expression. Michelle  documented African Diaspora funerary traditions and her ethnographic work in a South Carolina Gullah community led to her role as a liaison to the Gullah Geechee Cultural Heritage Corridor. In 2008, Michelle successfully advocated for legislation creating the North Carolina African American Heritage Commission, which she led as its founding executive director. As a seasoned public humanities and museum professional, in 2018 Michelle became the first African American director of North Carolina’s 25 state-owned historic sites. Michelle is a founding member, along with her daughter Eden, of a coalition called DOADA, the Documentarians of African Descent Alliance.