DocLOVE is a monthly documentary film screening program of thought-provoking content and facilitated discussions on issues raised in the films. We provide an interactive space for engagement, while at the same time celebrating great documentary films. The DFA has partnered with three great cinema spaces to bring free documentary screenings to audiences in Cape Town and Johannesburg, with a view to expanding our reach into other provinces.

You can catch us at:

Check our Events Calendar for the next docLOVE 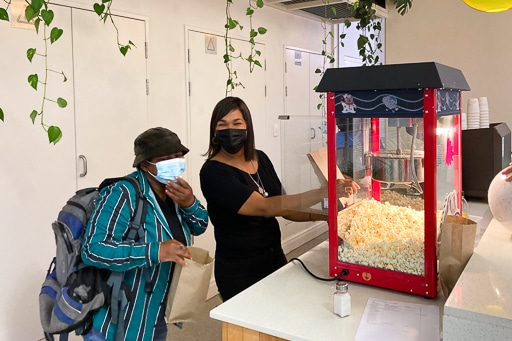