Tell us about yourself – who are you and what do you do?

I’m an ex-Durban boy, and have lived and worked in Johannesburg for decades. I studied art and design at the Durban Tech, and film making at the Art Centre College of Design in Los Angeles. In those days it was 16mm film, and editing on flatbeds. While in Los Angeles, I started out working in an ‘ink & paint’ animation studio – that was years before computers were used in animation and graphics.

As a film student in the US, I found a part-time job working for Kurtz & Friends, an ‘ink & paint’ animation studio – sometimes known as ‘cell animation’ – where each image is hand drawn, and hand painted. With 24 frames per second, and a typical movement requiring 3 frames, that’s 8 images per second of screen time. Now imagine the number of cells required in a two hour movie … that’s nearly 30,000 separate pieces of artwork for the main characters, and thousands more for the background. Computer graphics has changed all that.

On returning on South Africa, I started off as a runner (gopher), then an assistant art director, and even did some editing – that part I really enjoyed – that’s where everything comes together. I never imagined I’d become a producer – I suppose it’s because I’m really good at project management, networking and dealing with people. I love researching and writing, and started putting ideas together, and then stumbled into doccies – I never planned it that way. 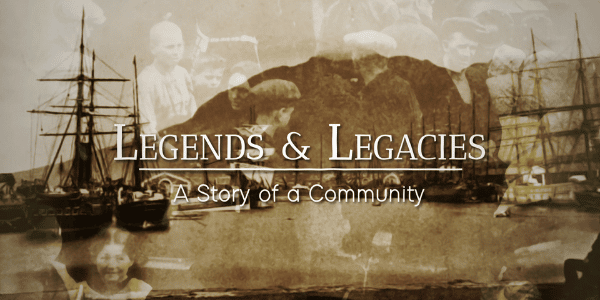 What are you currently up to? Are there any exciting projects ongoing?

I recently created and produced an 8-part documentary TV series that was completed last year, and it’s now being distributed internationally on an SVOD network. I have six projects in development; three straight documentaries, and three dramatisations of historical events.

What’s your best project/work to date?

My latest series ‘Legends & Legacies: A Story of a Community’, on the history and contribution of South African Jews. I created and produced the series, and found private funding. It was a ‘passion project’ that took five years to put together. The story goes back to the first Jew to set foot on South African soil, a Portuguese translator on board Vasco de Gama’s ship in the late 15th century – about 250 years before the Dutch East India Company arrived – and it goes through to the modern era. Each episode of the 8-part series is about an hour long. Renowned theatre director Alan Swerdlow researched, wrote the script and is the on-camera presenter to ‘Legends & Legacies’, and an art school friend of mine Neill Solomon wrote and performed the music score. My series is streaming on an international SVOD service, and not available to view in South Africa, however, I do have a Joburg agent working on a local distribution, and I hope that will happen soon. You have to have an agent, as distributors won’t talk to producers directly. 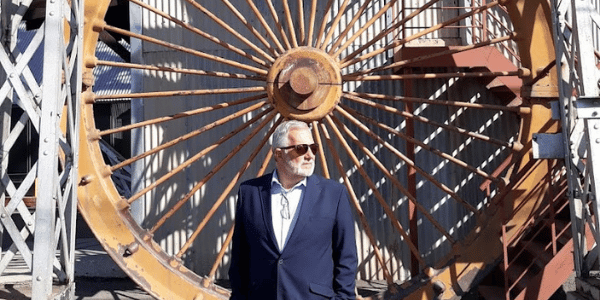 Who or what inspires you?

I’m inspired by creativity. It’s so important to look at the world from another angle. There have been so many great Russian, German, French and British directors who inspire me. And don’t forget, it’s the ‘plastic artists’ too who we should admire; illustrators, painters, sculptors and photographers – even people in the theatre.

When you’re not working, what do you like to do?

I love the outdoors; camping, hiking and being in the bush – being self-sufficient. Nature is so inspiring. I find mountains the most fascinating – and most frightening. 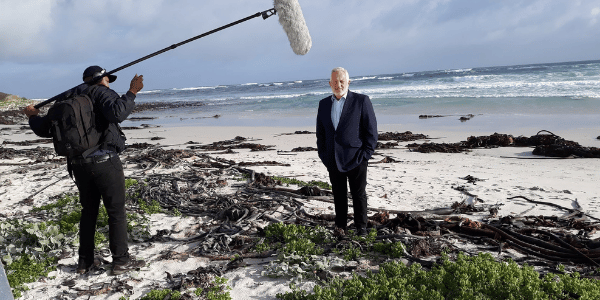 Finally, what tips or advice could you give to other documentary creatives, just starting out or to the most experienced creatives needing a bit of encouragement?

South Africa is such a great place to work, we have such great people in our industry, but we have limited funding, little opportunity to distribute our work, and little opportunity to make money. It’s very frustrating. I’m so tired of receiving the same “we don’t accept unsolicited material” response from international distributors and networks. We’re just too far from the centres of Europe and the USA to be mainstream. However, we have to learn to persevere. Don’t ever give up on your dreams.

Talking about persevering … I’m once again knocking on doors to raise funding, to get projects off the ground … to make some money, to get a job. That’s the role of a producer – being a project initiator and project manager – and being a networker.