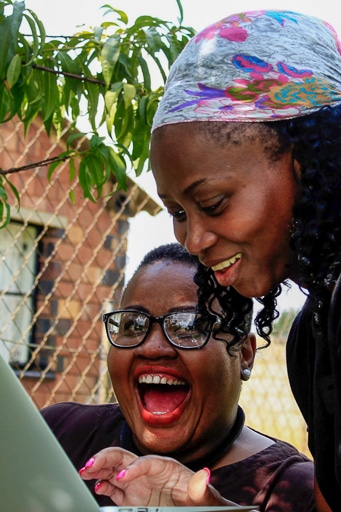 History of the DFA

In July 2005 documentary filmmakers in Cape Town met at the Encounters Documentary Festival to discuss the formation of a representative body. It was unanimously agreed that there is a need for a documentary filmmakers’ association. An interim voluntary committee was set up to draft a mission statement and constitution. Suggestions from this workgroup were used as the basis for discussion at a documentary filmmakers’ meeting in Johannesburg in August, where it was agreed that a national body would be established. On 21 April 2007 the DFA held it’s first Annual General Meeting and the constitution was unanimously accepted.