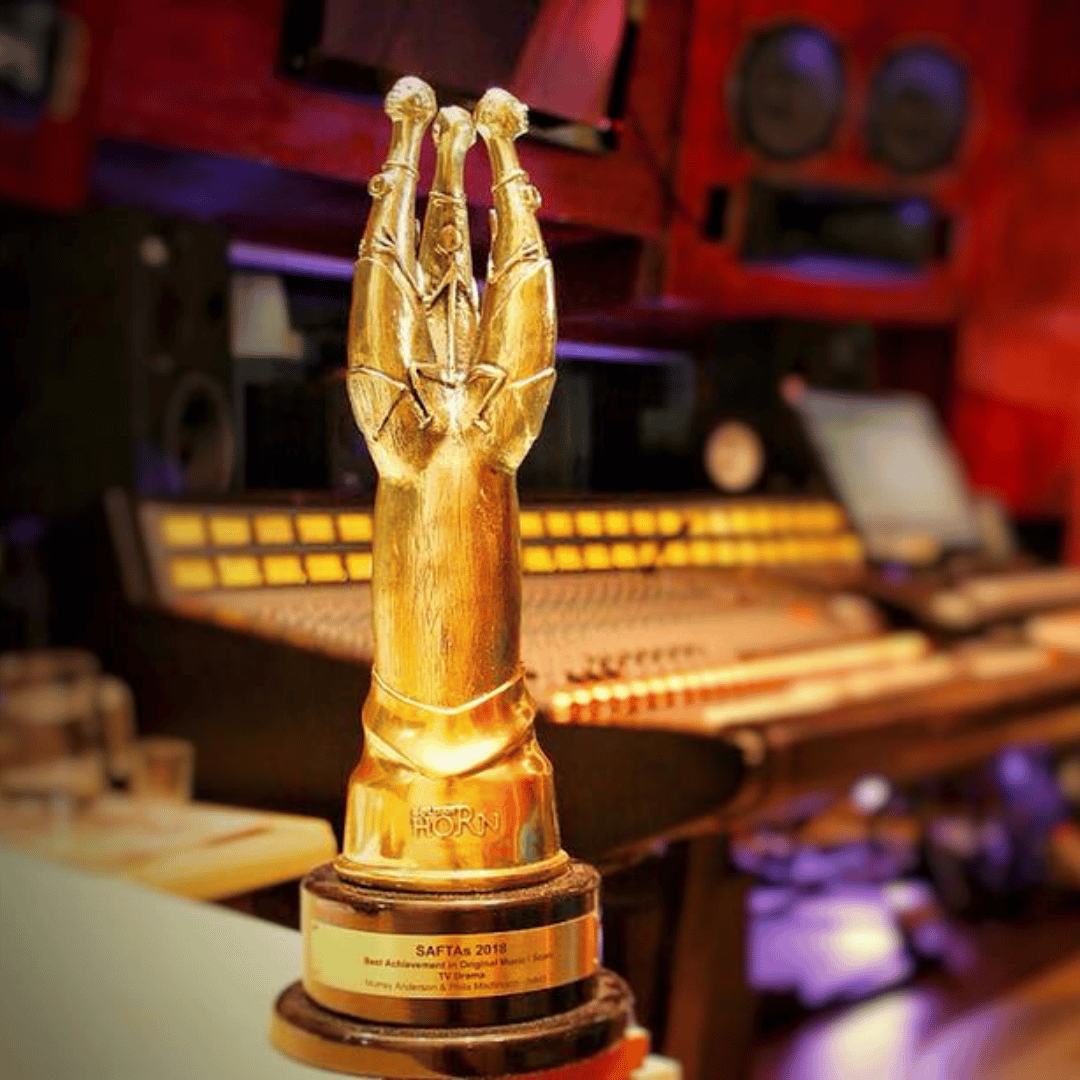 The SAFTAs were established to honour, celebrate, promote and reward the creativity, quality, and excellence of South African Film and Television talent and content and to encourage entrepreneurship and the development of new talent within the industry. To read the updated guidelines and submit online, go to www.saftasonline.co.za and for any queries, contact Stacey Takane at staceyl@nfvf.co.za