For some time now, of concern to church leaders is that the South African Council of Churches – nostalgically remembered for exceptional life-changing work during the Apartheid era – with the attainment of liberation and democracy, has been allowed to decline and fall into a complacent slump. On Thursday 27th November 2014, South African church leaders representing the core of the ecumenical movement came together at Marshall Street’s Khotso House in Johannesburg under the banner, “SACC Vital Yesterday, Today & Tomorrow”.

The occasion – to officially mark the re-launch of the South African Council of Churches [SACC]. A long time coming, their passionate vision is that the SACC will once more become the spiritual and moral compass of the country to advocate justice and delivery for the poor, marginalised and the disenfranchised.

In a rare public appearance, delivering the keynote address, Archbishop Emeritus Desmond Tutu made the call for the South African Council of Churches to once again stand as a prophetic voice that will speak truth to those in power and hold political leadership accountable to the citizens who vote them into office. 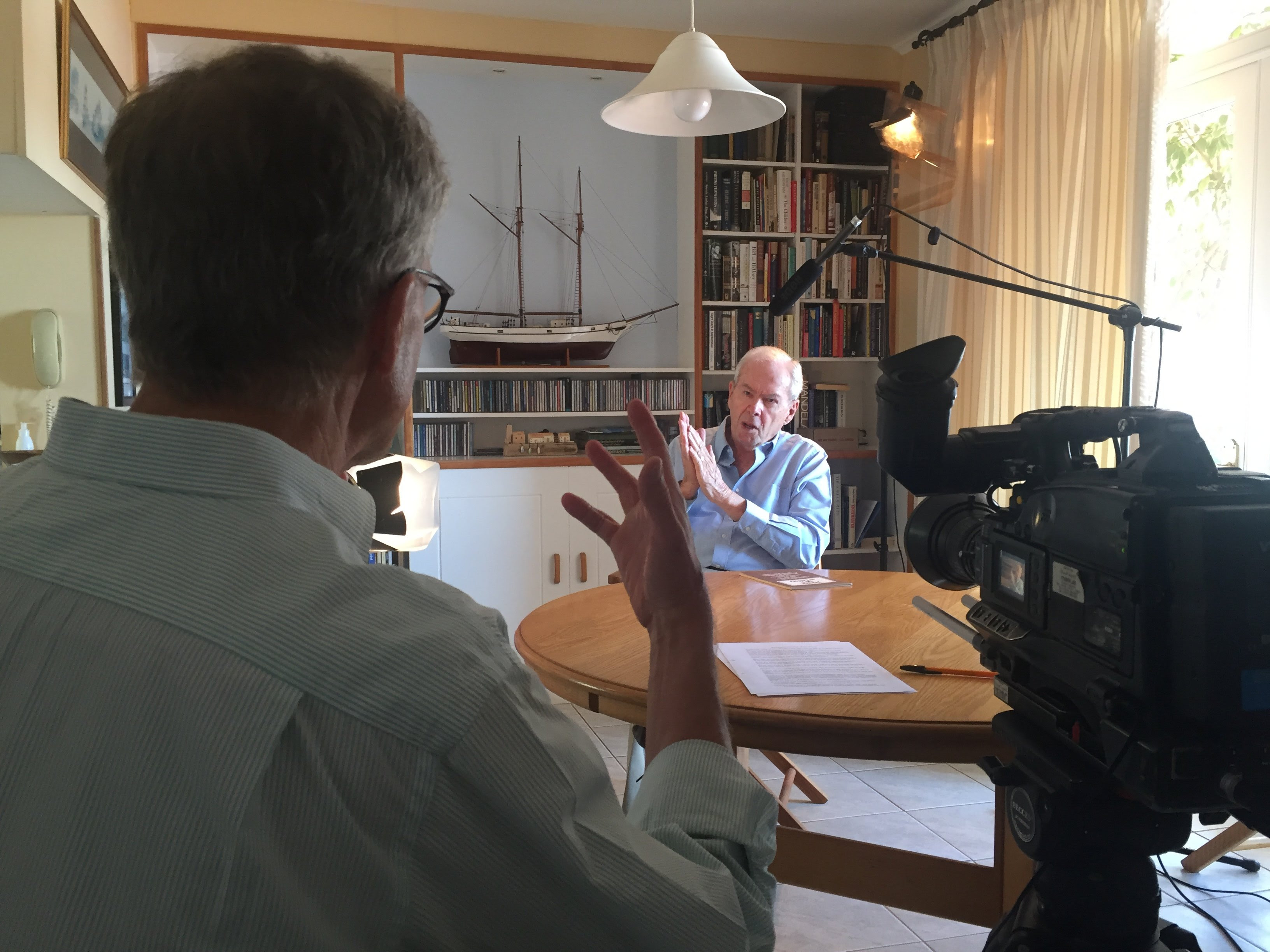 “REMEMBER KHOTSO HOUSE – ALUTA CONTINUA”
– is a compelling 2 x part documentary reflecting on the life’s journey of the South African Council of Churches in its fight against apartheid through the 1980s & 90s – together with Civil Society Organisations such as the United democratic Front [UDF] – with a call for the SACC and Civil Society to once again today become the moral and prophetic voice speaking truth to those in power and holding political leadership accountable to the citizens who vote them into office.

In all this, “Khotso House” – the “house of peace”, enduring headquarters of the SACC, offices of many Civil Society & anti-Apartheid origanisations – stands as an iconic symbol and reminder of the struggle against the oppression and injustice of the past and the hope of liberation and a better life for all in the future.
← Virtual reality educational films about HIV testing docLOVE March 2019: Someone to Blame →