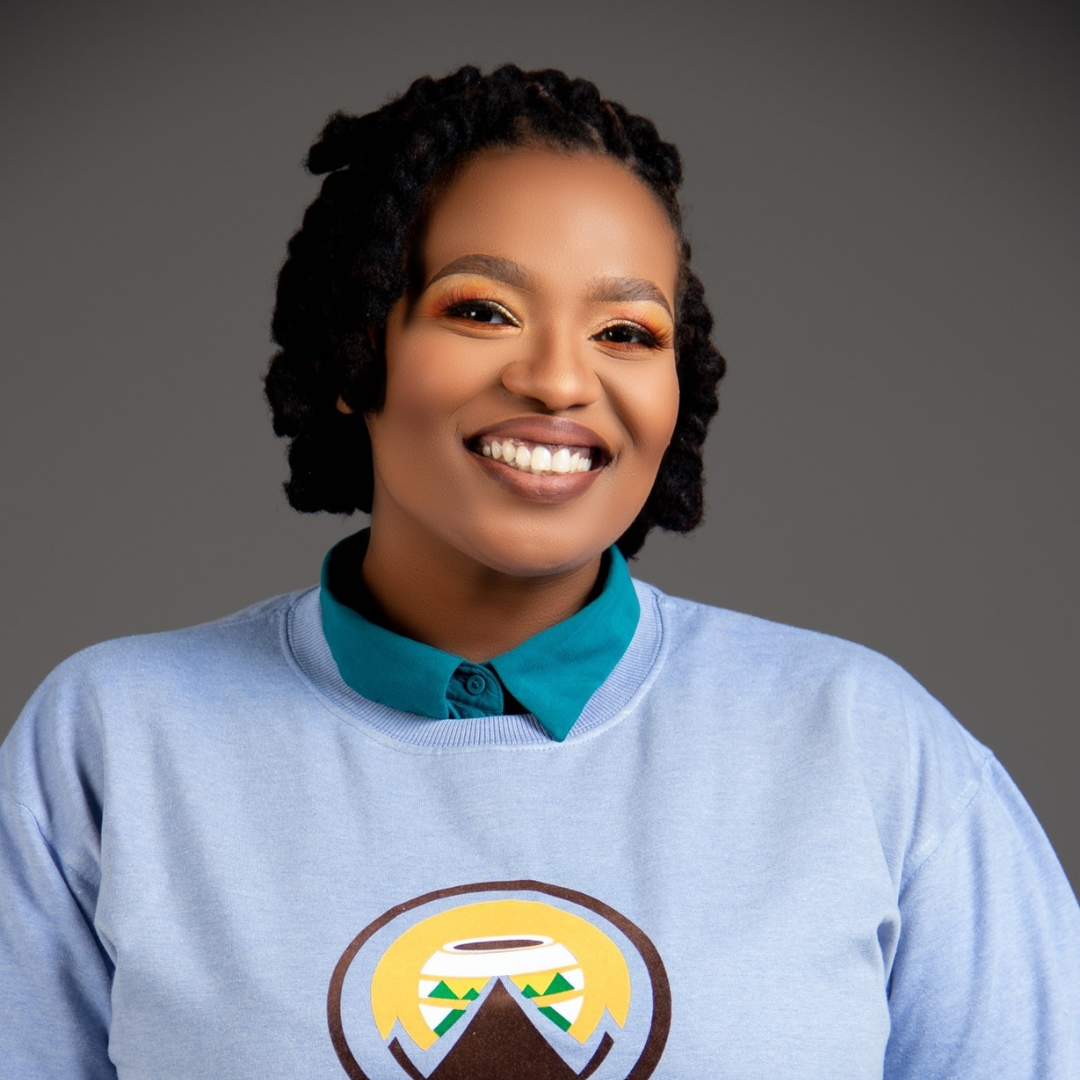 Sivuyisiwe Giba Is a board member of DocFilmSA based in East London and aims to promote and support documentary filmmakers within the province by promoting DFA as an Association so that they can join to gain access to funding information, festival information, support and workshops that are relevant to the industry that often include experienced filmmakers that can inspire their developing growth.
“As a board member based in the Eastern Cape my interest is  to grow the numbers of members that should join DFA so that they can overcome the challenges of lack of funding, lack of film knowledge and support and so they can belong to a documentary film community where they will be able to be visible in the documentary film industry throughout South Africa and also reach international grounds”. Contact Sivu on sivubuhlemedia@gmail.com
Sivu interviewed two new DFA members from the Eastern Cape and also shares details for accessing the Eastern Cape Provincial Arts and Craft Council (ECPACC) Film Office. 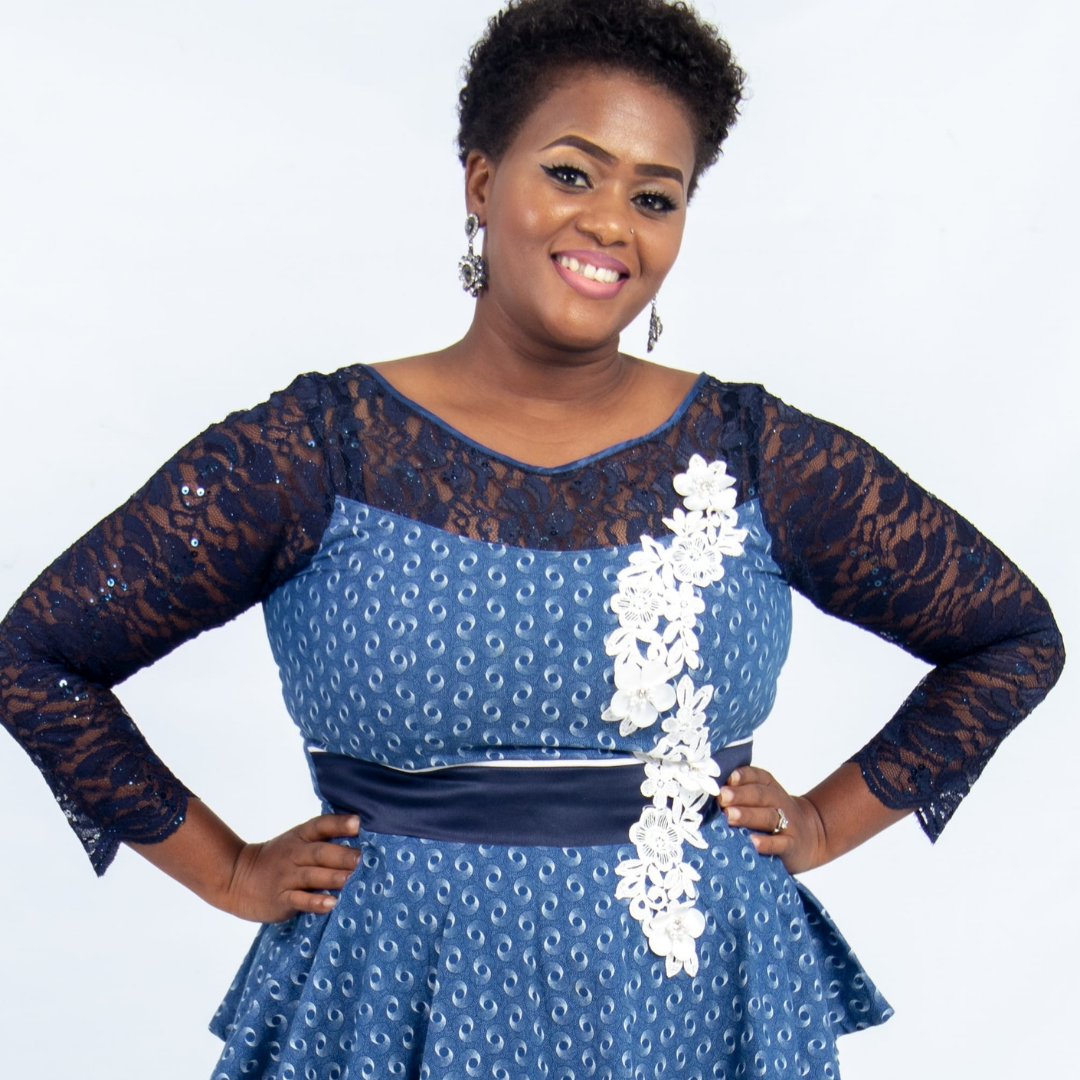 DFA Member Nwabisa Msikinya Gxashe
Nwabisa is working on a Film called Silibalekile, a story which examines the plight of isolated elderly persons who are often left alone and vulnerable as their children move away to seek greener pastures in the city.
Challenges: Funding is the greatest challenge – you tend to not be able to focus on one thing – your progress is very slow – you have to be versatile due to lack of funding and you always have to try to find other means of avenues to survive on whilst looking for funding. Also being in the Eastern Cape a slow developing province and also one that is noted to being the poorest province, the film industry is not highly taken into consideration nor is it moving fast although there are developments that are happening.
As a new DFA member: I joined DFA because as an upcoming documentary producer, I saw it fitting to be part of a documentary community where opportunities are shared and also being able to gain information on how to grow as a documentary film producer.
Words of Encouragement: Don’t ever underestimate yourself, trust in your abilities and believe in the dream that you have and never give up as we know our industry can be devastating and dragging – do other things on the side to push both the passion and other source of income – you will give up as you will think it is not worth it. 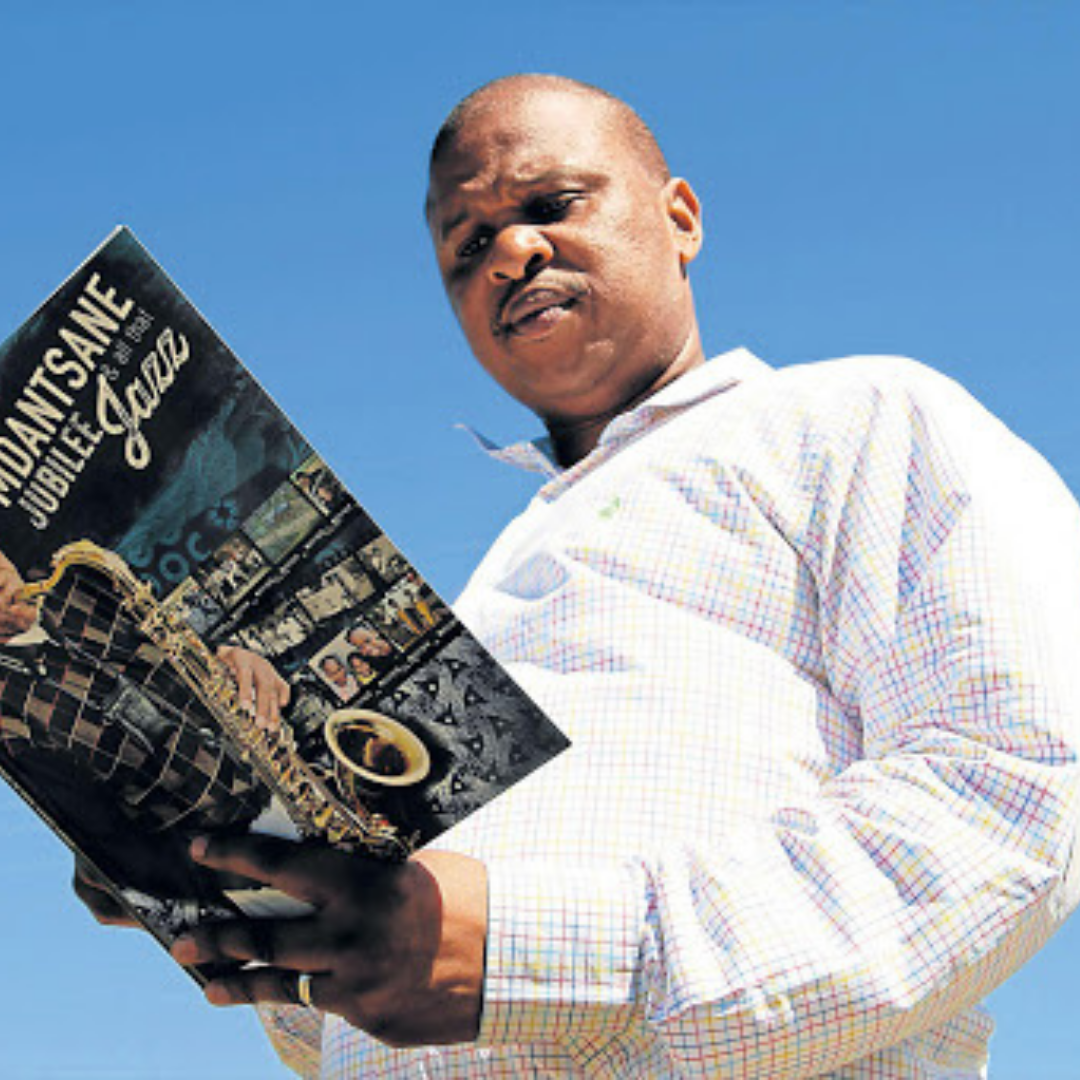 DFA Member Vukile Pokwana
Vukile is working on a film called Horses for Xhosas which follows the meteoric rise of a rookie trainer, his dreams, imperfect racehorse after an unprecedented victory thrusts him into the spotlight of horse racing. The journey is laced with cloak and dagger of the growing industry, families and fan rivalry, the tension between those who want to modernise the sport and a motley crew that demand the sport to be fossilised in time like a museum piece.
“The documentary is in the development stage and is funded by the NFVF. But we felt that we have a compelling story so we ventured into production at risk. We have a team that comprises exuberance of youth and wisdom of age from Johannesburg and East London that are working on the production”.
Challenges: I think funding support of any kind is useless when you do not have an enterprising strategy or better still policy in place – you limp from one experience to another with no tangible results.
Words of Encouragement: We live in a post truth world and documentaries allow us to create and fashion a new world order of our imagination and lived experiences or impacted by the lives of others. It’s about making a difference in our collective future.
RESOURCE: Eastern Cape Provincial Arts and Craft Council Film Office
ECPACC Film Office aims to create an enabling environment for the development of arts and culture in the Eastern Cape Province; to promote, support, develop, protect, preserve the arts, enhance public appreciation and participation in the arts and ensure the development of a broad, inclusive and identifiably Eastern Cape culture.
The organisation’s Micro-budget Film Fund was aimed at developing a profile of cost-effective, practical and commercially viable films that were shot in the province. It is through indigenous traditional films and other films that were funded that we can preserve and promote the rich heritage of the province for the benefit of generations to come. The Agency is working on developing a film commission that will support all the needs of the local developing film companies within the province. Find out more on the ECPACC website: https://www.ecpacc.co.za or call +27 (0) 43 743 5244