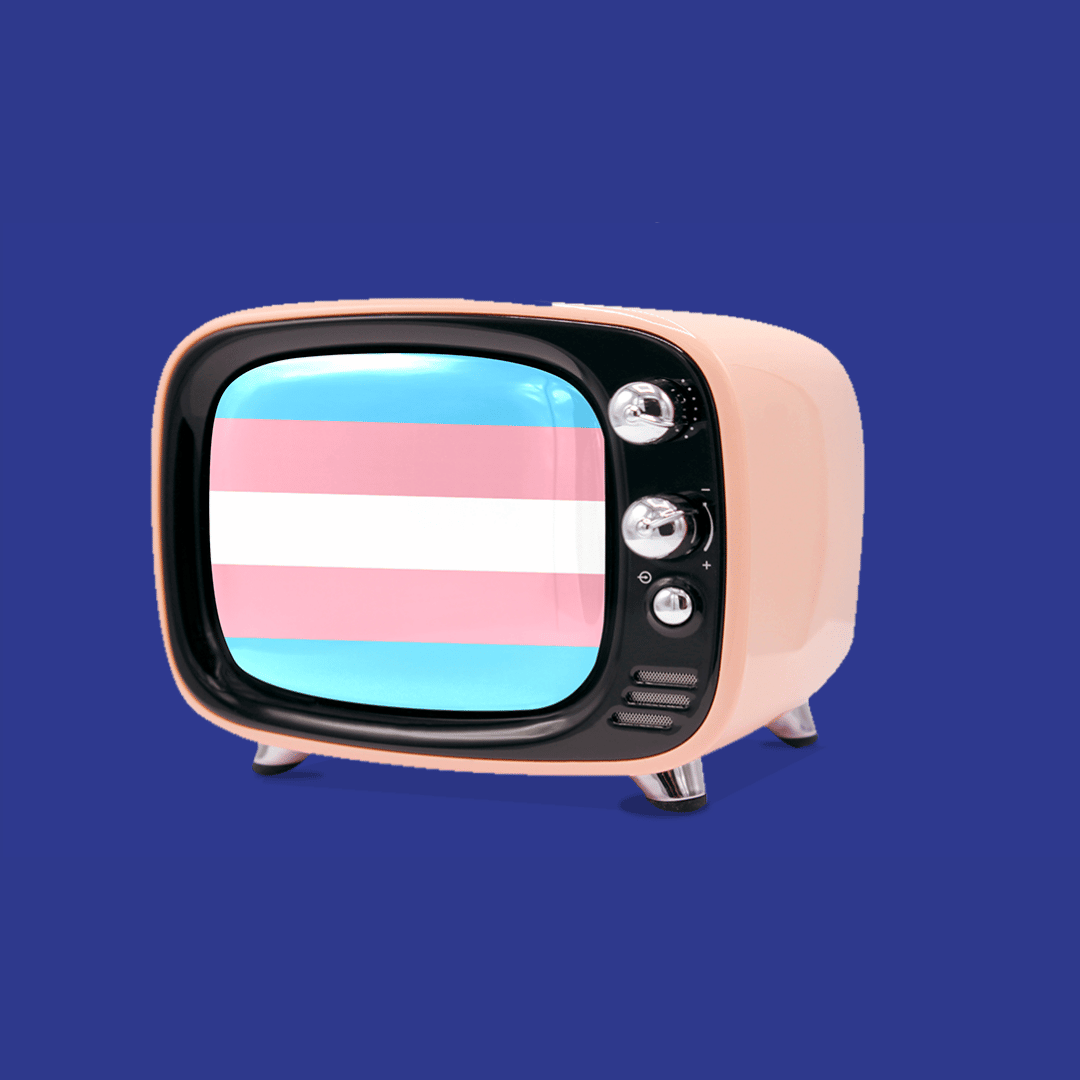 “I think for a very long time, the ways in which trans people have been represented on screen have suggested that we’re not real, …that we’re mentally ill, that we don’t exist. And yet, here I am. Here we are. And we’ve always been here”- Laverne Fox, American actress and LGBQTIA++ advocate.

The National Film and Video Foundation (NFVF) would like to invite TIER 1 and 2 filmmakers ONLY, to submit proposals for a feature length documentary film that creates celebratory transgender representation. The call seeks to award funding to the value of R1 000,000 (1 Million Rand Only) for the production of one feature length documentary in keeping with the theme of “We’ve always been here”.

Read more regarding the application requirements